Trays Up: Air Meals May Get an Eco-Makeover According to researchers, each airline passenger produces about three pounds of trash per flight, from disposable headphones and plastic cutlery to food scraps and toilet waste. To increase mindfulness about the trash, British design firm PriestmanGoode has refashioned the economy meal tray, replacing plastic with renewable materials such as coffee grounds, banana leaves and coconut wood. Associate Strategy Director Jo Rowan says, “Onboard waste is a big issue. Knowing that you have 4 billion passengers per year, it all adds up very quickly.” The redesigned items are featured in an exhibit, “Get Onboard: Reduce.Reuse.Rethink.” at the Design Museum, in London.
The biggest environmental issue with air travel is carbon emissions, which are growing at a faster rate than previously projected. But as air travel becomes increasingly accessible and more people fly, airlines have been making public pledges to curb their environmental footprint, including the plastic forks and leftovers their passengers leave behind.
In-Print National Content Global Brief Global and Health Briefs Travel January 2020

Workshop: What you need to know, so stress doesn't overtake your life. 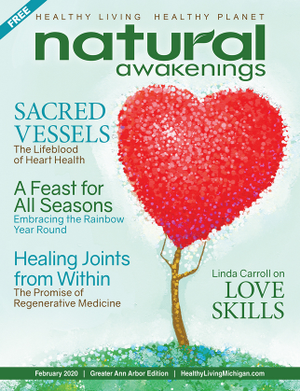 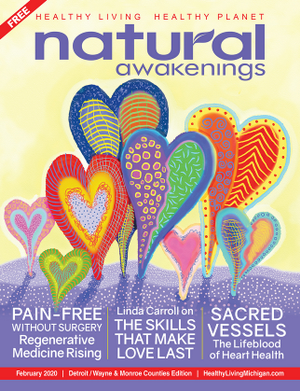